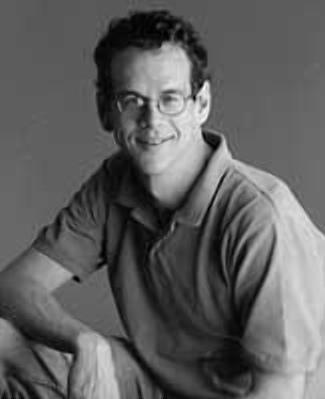 David Cole teaches constitutional law, national security, and criminal justice at Georgetown University Law Center. He is also a volunteer attorney for the Center for Constitutional Rights, the legal affairs correspondent for The Nation, a regular contributor to the New York Review of Books, and a commentator on National Public Radio's All Things Considered. He has been published widely in law journals and the popular press, including the Yale Law Journal, California Law Review, Stanford Law Review, New York Times, Washington Post, Wall Street Journal, and Los Angeles Times. He is the author of six books. Less Safe, Less Free: Why America Is Losing the War on Terror, published in 2007, and co-authored with Jules Lobel, won the Palmer Civil Liberties Prize for best book on national security and civil liberties. Enemy Aliens: Double Standards and Constitutional Freedoms in the War on Terrorism, received the American Book Award in 2004. No Equal Justice: Race and Class in the American Criminal Justice System was named Best Non-Fiction Book of 1999 by the Boston Book Review, and best book on an issue of national policy in 1999 by the American Political Science Association. His most recent book is The Torture Memos: Rationalizing the Unthinkable (2009).

He has litigated many significant constitutional cases in the Supreme Court, including Texas v. Johnson and United States v. Eichman, which extended First Amendment protection to flagburning; National Endowment for the Arts v. Finley, which challenged political content restriction on NEA funding; and most recently, Holder v. Humanitarian Law Project, which challenged the constitutionality of the statute prohibiting "material support" to terrorist groups, which makes speech advocating peace and human rights a crime. He has been involved in many of the nation's most important cases involving civil liberties and national security, including the case of Maher Arar, a Canadian citizen rendered to Syria by U.S. officials and tortured there. New York Times columnist Anthony Lewis has called David "one of the country's great legal voices for civil liberties today," and Nat Hentoff has called him "a one-man Committee of Correspondence in the tradition of patriot Sam Adams." David has received numerous awards for his human rights work, including from the Society of American Law Teachers, the National Lawyers Guild, the ACLU of Southern California, the ABA Section on Individual Rights and Responsibilities, and the American-Arab Anti-Discrimination Committee.